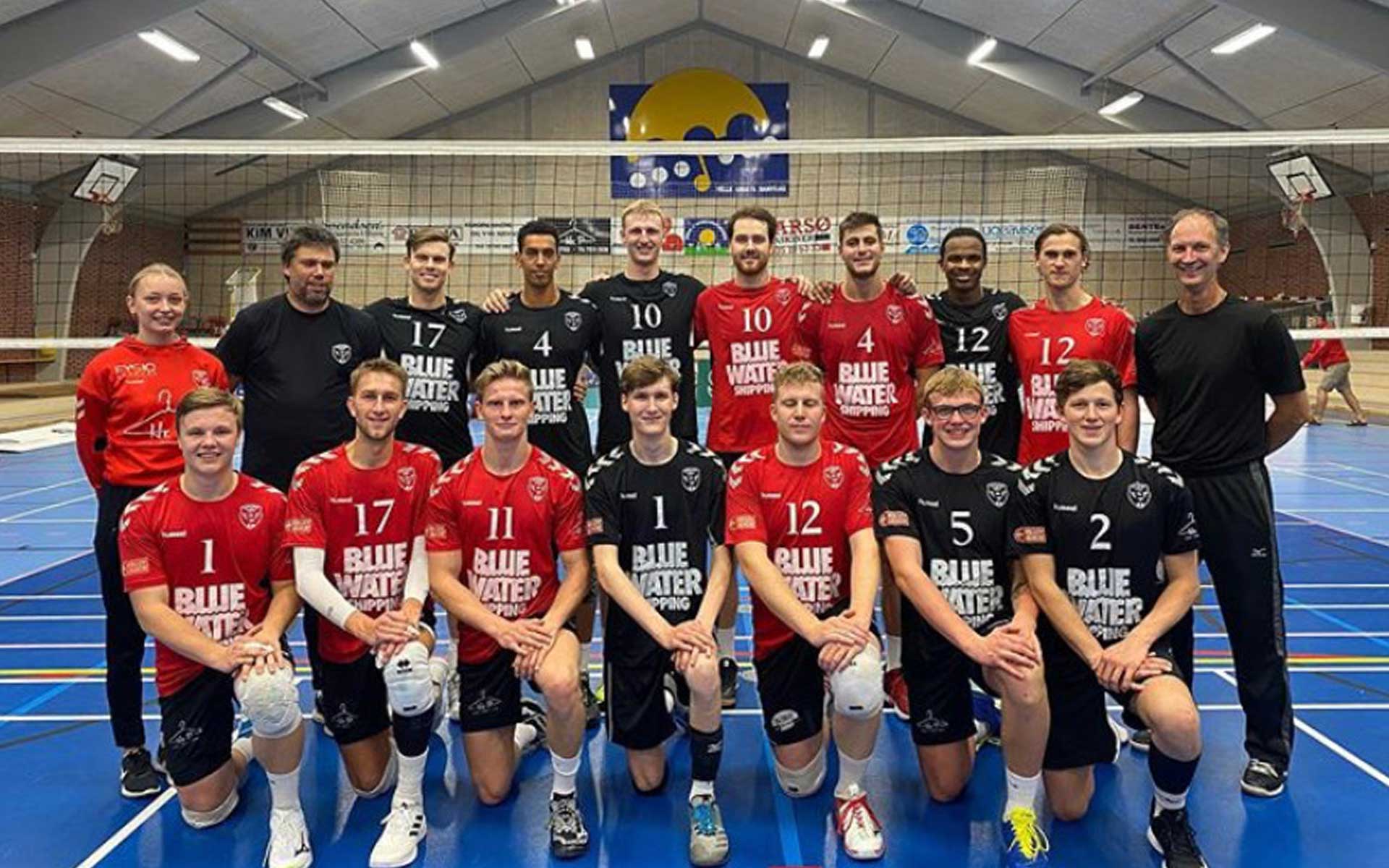 With the overseas season well underway, the NVA and the Stunners in particular took some time recently to check in on one of it’s players in Europe. That marquee player is Louis Richards who is currently pursuing a professional career in Denmark. Louis Richards is a 6’4 Outside Hitter, who, for what he lacks in size, makes up for with his big-league arm and explosive ability to elevate. We were able to set up an interview with him on how he is adjusting to life and volleyball in Denmark.

Q: So how has the season been so far? How does the team look?

Louis: We don’t officially start league play until the 16th, but we have been training together for sometime now, and we have our first cup game this Sunday. Our roster is fairly new, we have a lot of guys coming from different volleyball backgrounds, but we are still growing together and getting closer to where we want to be. I think we will be good enough to do something special this season.

2) Are you adjusting well to life out there? What’s been your favorite food so far?

Life here is a little different than what I am used to, but it’s a welcomed change. I think that most pros that go overseas to play also want to experience a new culture and way of life. So for me it was something that I was looking forward to.

Unfortunately I haven’t tried anything new or any authentic Danish foods, but then again half off groceries is a part of my deal so I’ve been doing a lot of at-home cooking.

3) How is the competition? Are you excited for the tournament this weekend?

I think the competition is good, we played some scrimmage matches and they were close games. I think this was a great place for me to begin my overseas pro career, and I am looking forward to every opportunity I have to compete this season.

4) What aspects of your game have you been working on?

Creativity, trying to expand my range and having the confidence to do so. I think this is good for me, because it’s a challenge against myself and it’s another way for me to get one or two percent better.