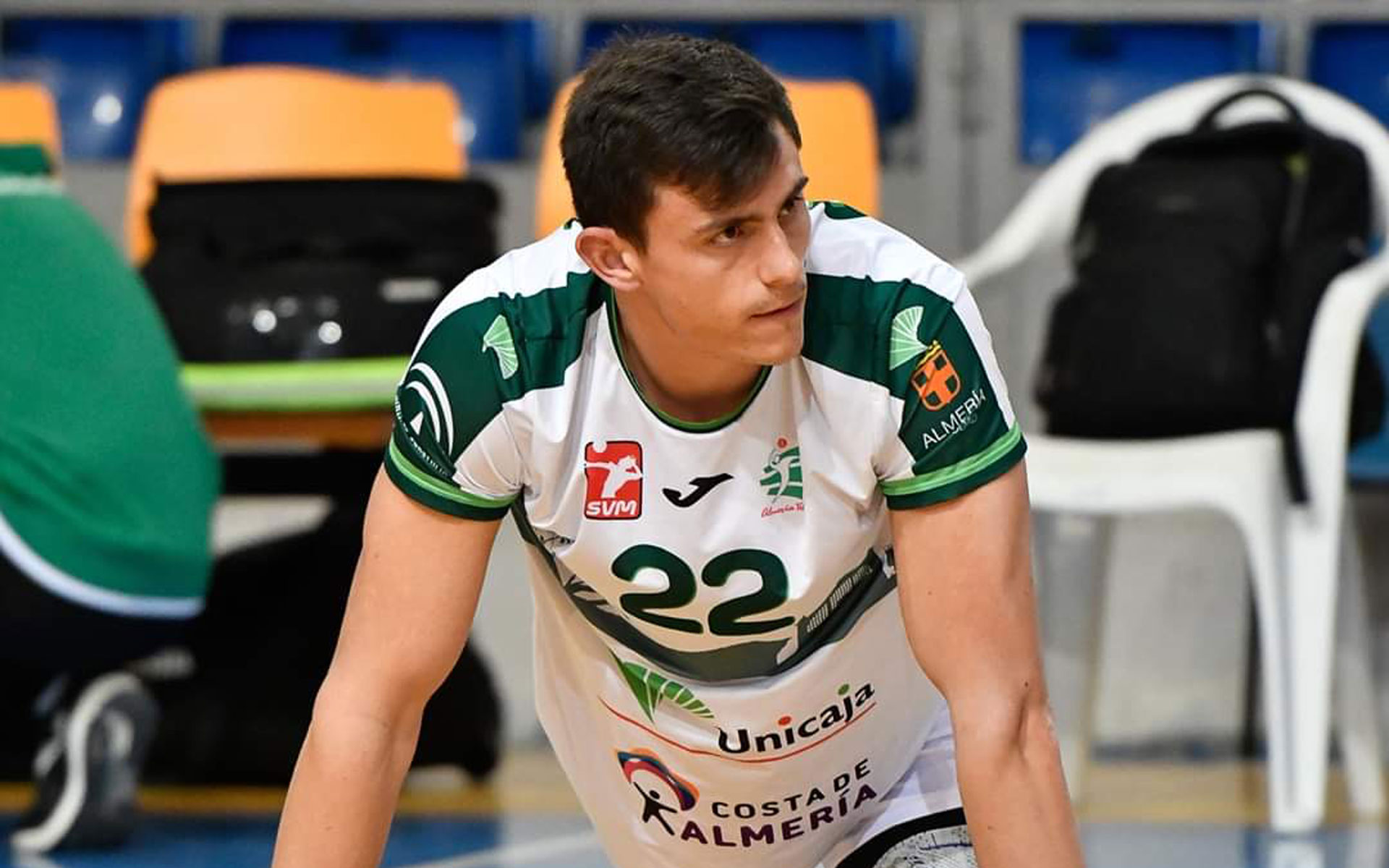 The two-time NCAA National Champion, Nick Amado (@namado25), will extend his professional career and sign the offer to journey across the Atlantic ocean to another season abroad. He will be heading to Finland where the nights are long and the saunas are hot to play for Raison Loimu in the city of Turku. Finland is a world famous volleyball country and a great league for players to build their reputation with aspirations of advancing to more developed, higher paying leagues in countries like Italy and France.

Nick will spend his days soaking as much California sunshine as possible before he leaves due to Finland’s long nights and short days. He has been training extremely hard and lifting heavy, leaning on the virtual support and socially distanced guidance from the NVA trainer and staff. He will be accompanied by fellow NVA athlete and Las Vegas Ramblers libero, Ryan Manoogian, who will play on the same team as Nick. These athletes will return in April, bigger and better, to another season of NVA action. We wish Nick the best of luck in Finland and hope they win playoffs and return home in good health. GO NICK!

Iam going to Raison Loimu in Finland. My leave date is supposed to be at the end of august but due to the ongoing situation it can change. I am super excited though because the team is great, the city is beautiful and I get to play with a good friend of mine who also plays in the NVA, Ryan Manoogian (Las Vegas Ramblers). So I’m super excited! – Nick Amado