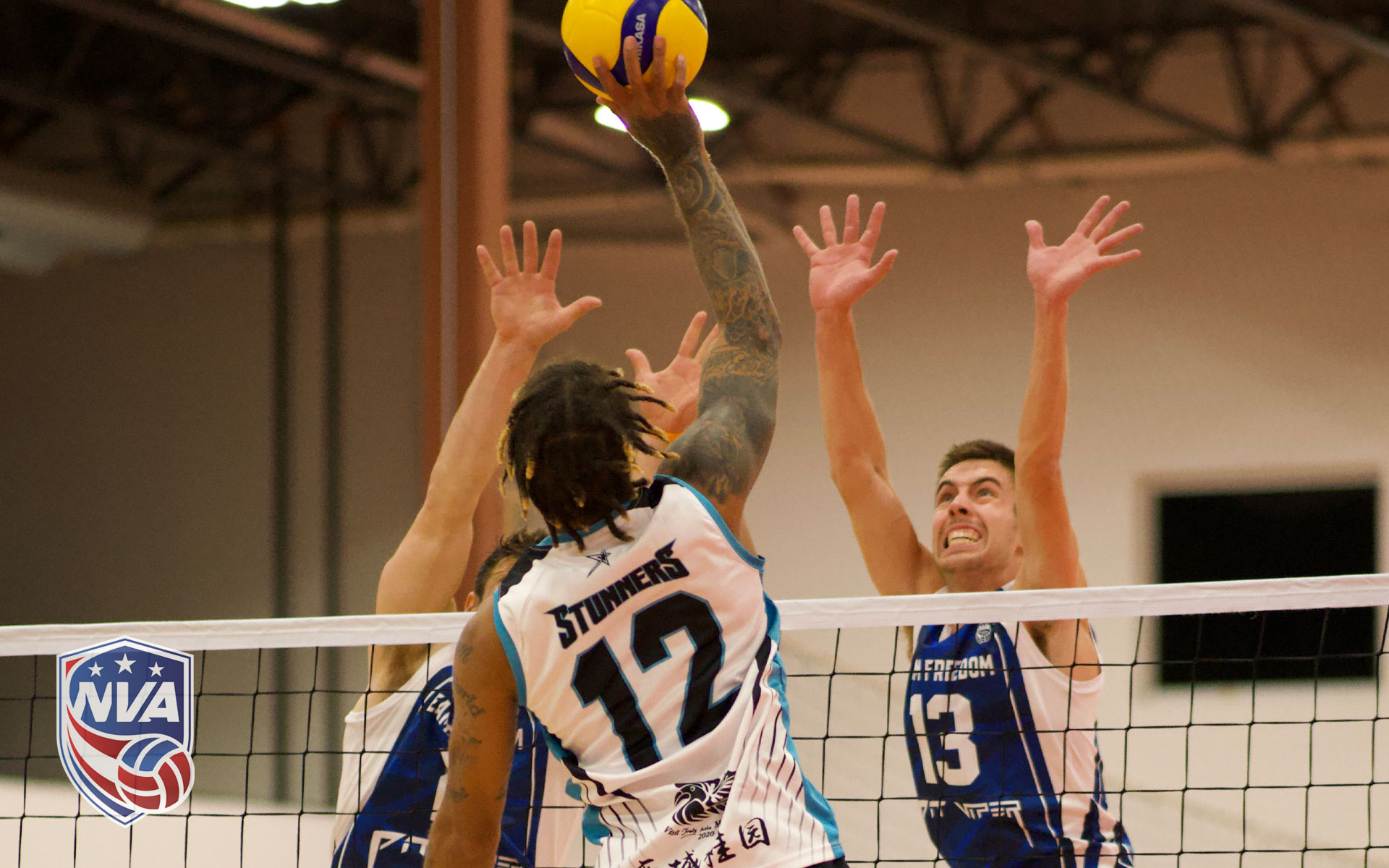 Service errors continued to plague Southern Exposure as it did in the first set. Meanwhile Stunners started where they left off and began the set with tough serves, aces and a block to open a huge 8-1 lead. Southern Exposure earns back a point on from a Stunner error to cut the deficit to 9-3. Stunners earn a point back with a MB kill to 11-3.

previous
Stunners Immobilize Ramblers in 3 Sets
next
Stunners’ Adversity Defeats Team Freedom In Tough 5 Set Semifinal Match
PRIVACY POLICY
TERMS & COND...
We use cookies to ensure that we give you the best experience on our website. If you continue to use this site we will assume that you are happy with it.OkPrivacy policy