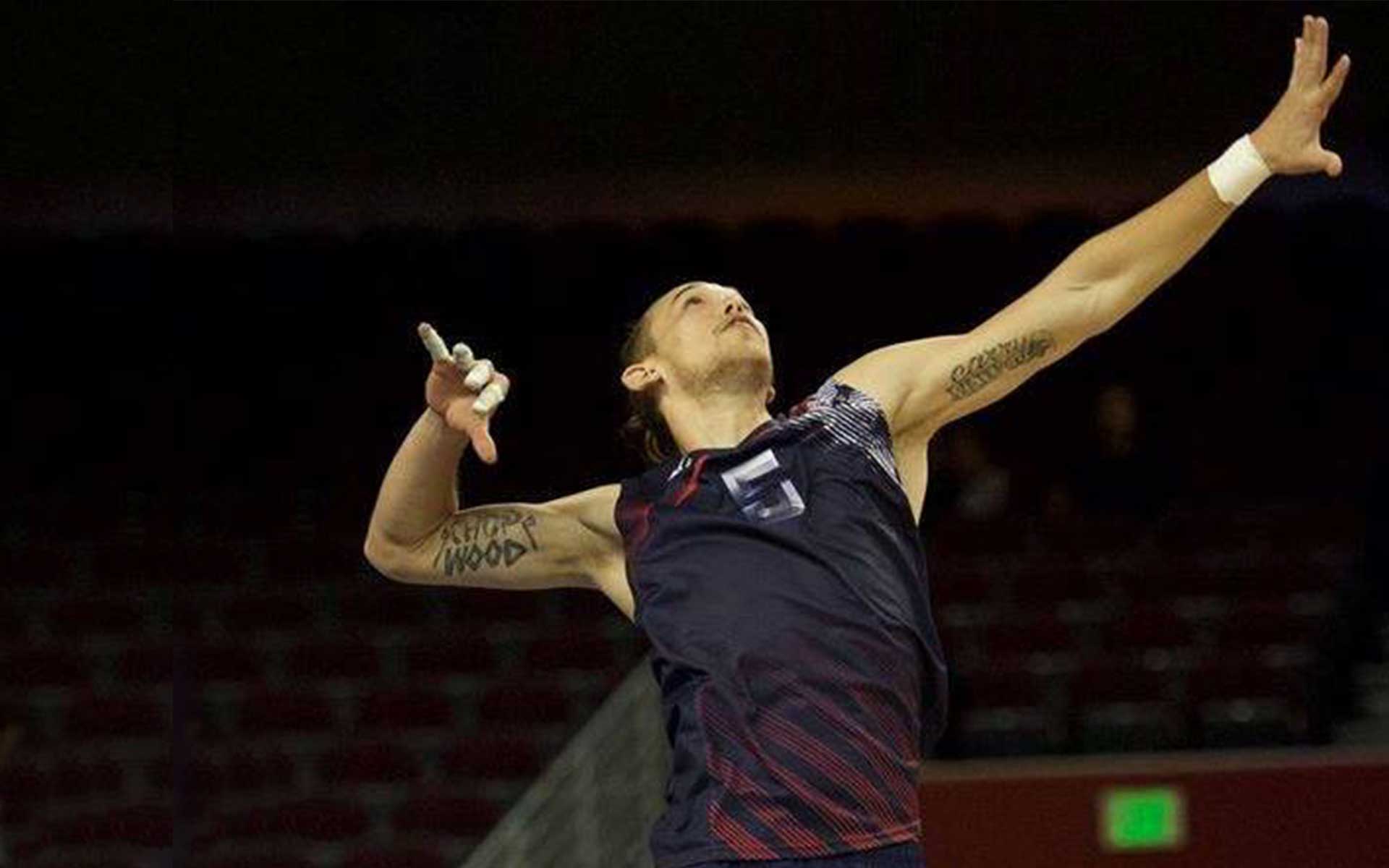 The Orange County Stunners tout an impressive roster, with Matt Hilling as one of their key players since 2017. He is one of the most consistent outside hitters in the NVA, and has an elite history of playing high level volleyball in places like Brazil, Austria, Romania as well as training for the U.S. indoor national team. He also boasts a long history of performing on the beach, playing in AVP tournaments since he was 17.

During the last couple of months, players in the NVA have been subjected to quarantine much like the rest of the United States, so it is important to check in with them on their thoughts and feelings during these trying times. Quarantine and social distancing has its negatives and positives, it allows players to rest, rehab, and get stronger, while also potentially developing new skills or fine-tuning others. When asked about his quarantine experience, Matt said “Quarantine has been up and down for me, I had a lot of plans that were canceled but was still able to make the most out of it.” When asked if he was able to use this time for something else, he talked about his passion for music, which is another love of his. “I’ve been studying music production and working on songs a lot; it has been nice because music is something I love so much.”

The concept of rest, a sometimes foreign but important one, allows the player to heal from any injuries that they could have developed over time. With gyms being closed, quarantine is a great time to allow those injuries to heal so the player can come back stronger. Matt explained that the years of playing has created a lot of tension in his hip that has bothered him for a couple years. “The quarantine has allowed me to rehab my hip, it really helps that we have Panos (Stunners Athletic Trainer) around to create exercises and work on me so when I come back I can help my team to a victory.” One thing to take notice though is what an injury can do to the stamina of a volleyball player. Matt explained that “The one thing I am having issues with is staying in shape, because the hip is such a valuable part of your mobility as a player, that without it at 100% it’s tough for me to practice consistently.”

In more joyful news, it is confirmed that the Stunners, along with the rest of the NVA, will be playing in an eight-team tournament in Salt Lake City, Utah in November. When asked about this tournament, Matt expressed his joy by saying that, “I am super excited to compete again, I think it’s going to be a great event and I can’t wait to be on the court.” He also elaborated on the Stunners team, telling us that “We are looking really good this year. There’s obviously some guys playing overseas right now who we are going to miss but our roster is so deep that it doesn’t really matter. I think we are going to win it.”

Stay tuned for more updates on the NVA, Stunners, and Hilling.