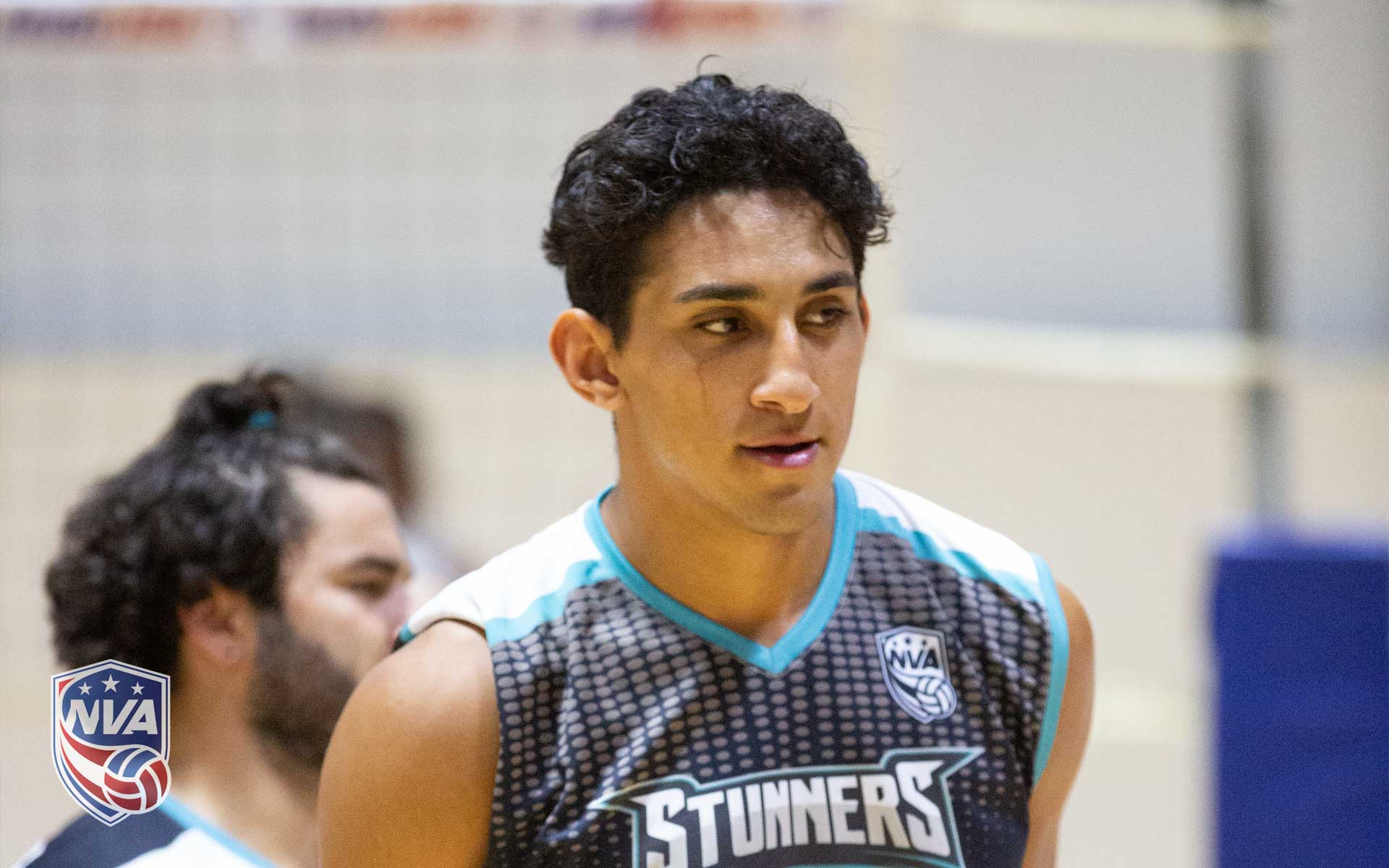 Now three months removed from the last NVA season, OC Stunner’s Outside Hitter Corey Chavers is finally in Switzerland, beginning his 3rd season abroad with Chênois Genève VB. After a highly successful 2021 campaign with the Stunners, helping them win the NVA Championship and earning the ‘Tournament MVP,’ Chavers took his time deciding on his next move overseas.  After months of offers and possibilities, he eventually inked his new contract, and it did not take long for his new journey to begin. Like so many other professional volleyball players who sign late contracts, he received only a single day’s notice to pack his bags and be ready to ship out so that his team could get him on the court in the hopes of an immediate impact. As Corey put it, “It’s been long overdue, but I’m glad I’ve ended up in a good spot after waiting so long to find the right team to play with!”

His arrival could not have come at a better time as his team prepares for their first match of the 2021/22 CEV Cup against the 1st place Swiss team, Lindaren Volley Amriswil. The two teams will play against each other in a best-of-three series over the next month, with their first match occurring on November 10th at 11 am PST. The winner of this series will play Neftochimik Burgas; currently, the top team in Bulgaria has competed in the CEV and Champions League for the last five years.

So far this season, Chênois Volley has experienced a rough start, failing to meet expectations after winning the Swiss League Championship last season. “Unfortunately, the team had some injuries before I got here, but now everyone is close to being at 100% once again,” Corey later shared. With plenty of the season left to go, Corey has already made his presence known, playing a crucial role in his club’s recent wins over Lausanne UC and Concordia Volley Luzern. These victories have resulted in the team’s improvement, moving from 5th to 3rd since he arrived.

Already, Corey has shown to be precisely what Chênois Volley needs this season, and their chemistry and strength as a team should only improve moving forward. “We’re already pretty solid playing together! There have been some normal misconceptions that come with new teammates, but it is nothing that can’t be ironed out in the next few weeks,” said Chavers.

Be sure to check out the Chênois Volley on Instagram (@chenoisvolley), Facebook (chenoisvolley), and their website (https://chenoisvolley.ch/) to stay up to date on their season and read more about the team’s history and sponsors. Fans can also find more information about the CEV Cup and see what other top teams will be competing. Follow the link below to see the tournament schedule! The OC Stunners wish the best of luck to our NVA 2021 MVP and cannot wait to see the experience gained after competing against the world’s best in the CEV.