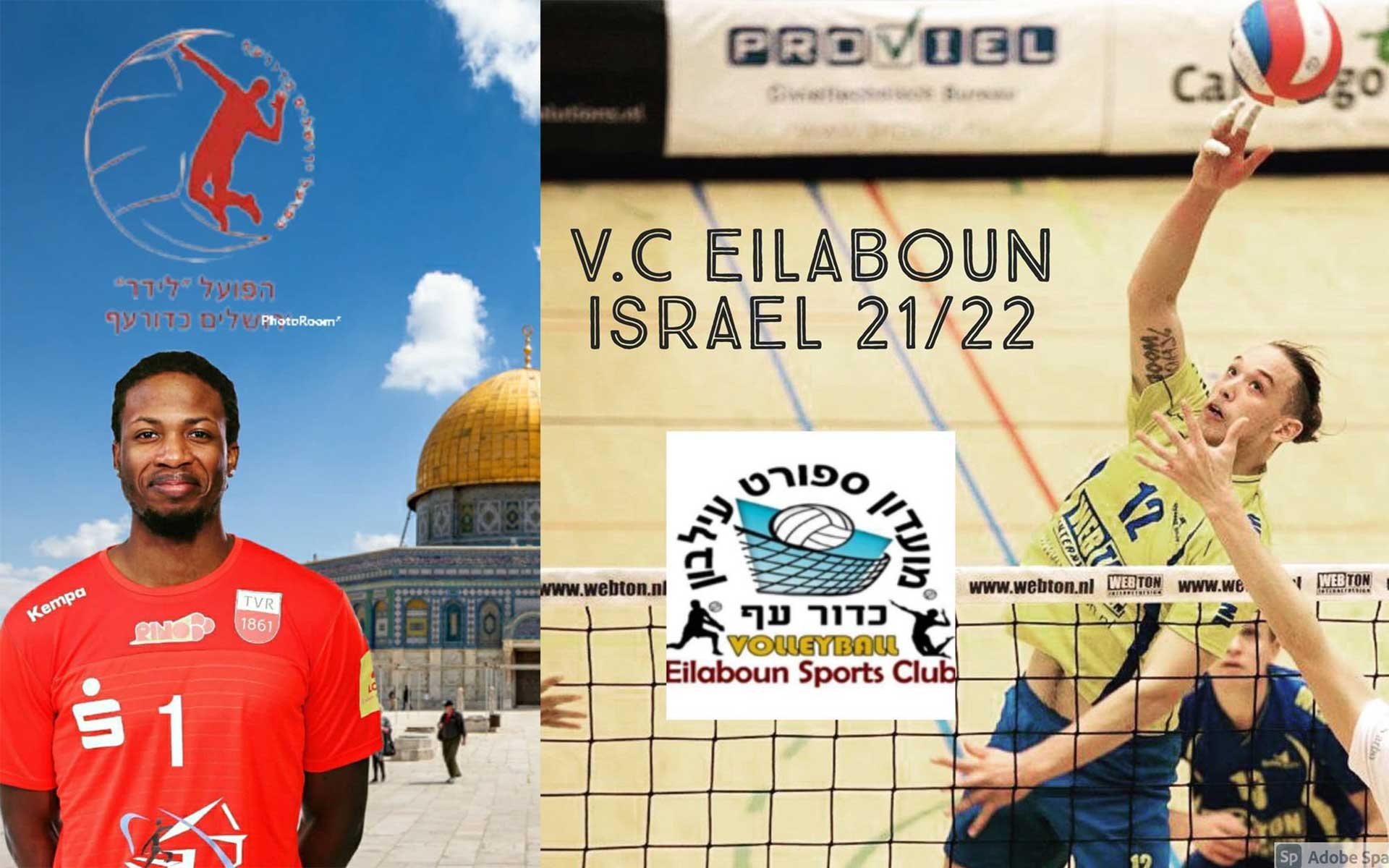 The Earth is such a massive place as the human population now reaches 7.2 billion spread out over 192 countries and thousands of cities and cultures in between. However, the volleyball world is amazingly capable of showing how small our international community can make it feel.

One prime example of this has been how three of the OC Stunners players have all found themselves competing against each other in Israel this season. Opposite Matt Hilling, Libero Josh Ayzenberg, and Outside Joey Jarvis have all secured contracts riding the wave of success from becoming the 2021 NVA Champions returning for their 6th, 4th, and 2nd seasons abroad.

Matt Hilling (@matthilling_)will be competing with MS Eilabun in Eilabun, Israel as the first American player to play for the club. He will also be joined by LA Blaze’s middle blocker Pedro Nieves who just came off his victory with Team Puerto Rico in the NORCECA Championships.                  https://www.facebook.com/mseilabun

Joey Jarvis (@joey_jarvis) returns for his first season outside of North American since before the pandemic. His aspiration to win the German Bundesliga with TV Rottenberg was cut short after taking 3rd in the German Cup. He will be playing with Hapoel in Jerusalem, Israel, as the team hopes to recreate the same success or better from their two bronze medals in 2011/12 and 2013/14. https://www.facebook.com/HapoelJerusalemVollyballClub/

Josh Ayzenberg (@josh_ayzz) returns for his third season with Maccabi Tel Aviv as his team makes yet another push to compete in the CEV Challenge Cup for the first time since 2016/17. Last year, the club secured two championships in the Israeli Premier League and the Israeli Cup with a star-studded American roster, including Josh, JT Hatch, and Kyle Ensing. With much of the same roster returning, they look to repeat last year’s success and get Maccabi back into the CEV Champions League. https://www.facebook.com/MTAVC

The season has already begun, so make sure to check out each of the team’s Facebook pages to find out when there their next matches are. The OC Stunners and the NVA are excited for the opportunities these players will have this season knowing that they will all make a huge impact on their teams!