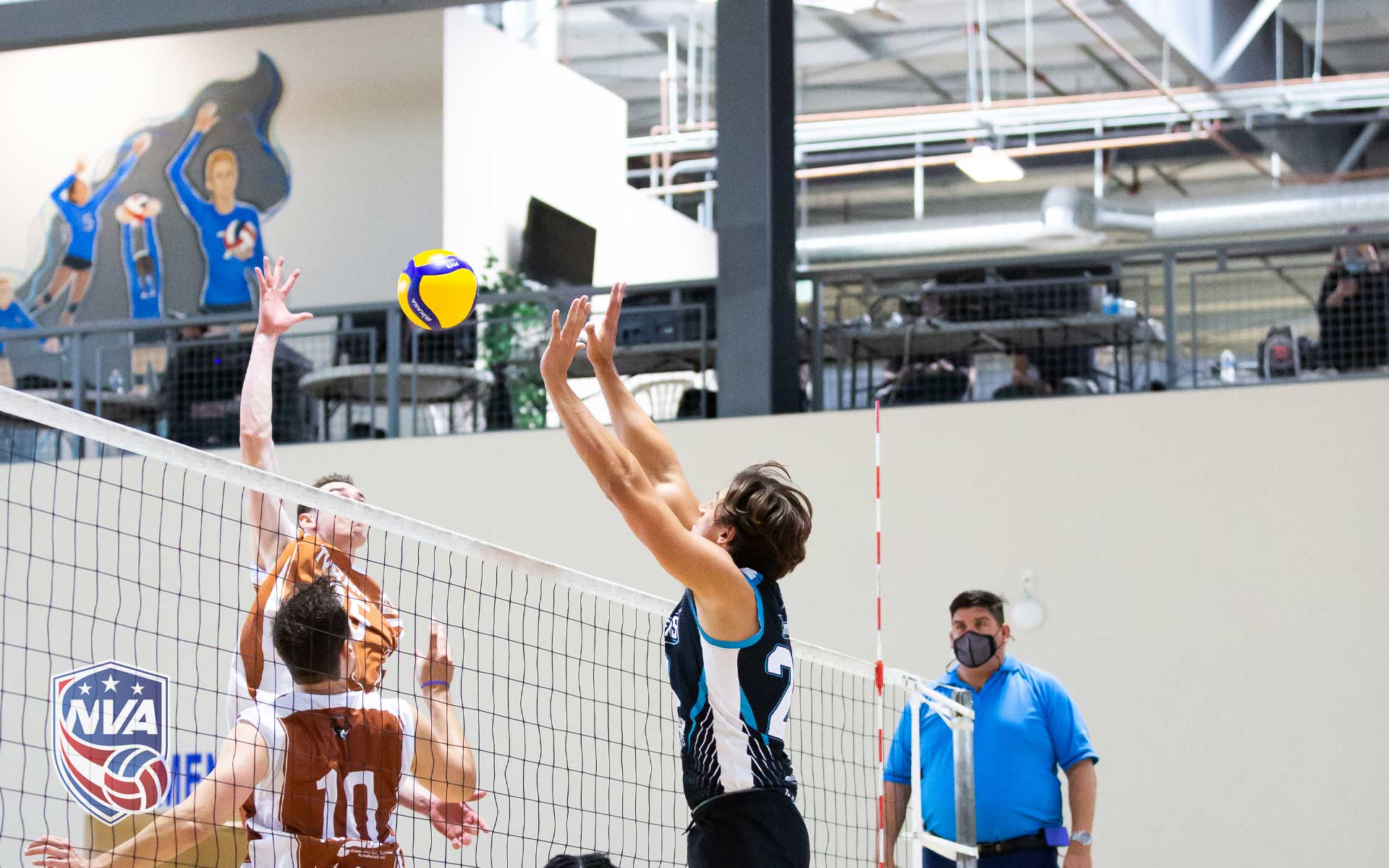 The Orange County Stunners have been one of the unluckiest teams as of lately when it comes to injuries, with two that recently stuck out with middle blocker Nick Amado and setter Spencer Andrews. Spencer limped off of the court at the end of the second day in the Stunners’ four set loss with a hip injury. He suffered a strained hip flexor that potentially leaves him out for another week, even after four weeks of rehab that had taken place since the injury. When asked about his injury, Spencer said “The rehabilitation process will hopefully be a quick one, and will definitely focus on more stretching and strengthening the areas around my hip.” Although volleyball isn’t a contact sport, it is considered a highly “wear and tear” sport where repetitive movements can cause ligaments to slowly tear and muscles to strain. Spencer has been keeping his head high lately though and has been at every practice with full intention of helping his team get better.

The next injury of notice that occurred at the April Event where the Stunners’ went 3-0 was Nick Amado who had to go out early in the first set on the last day of competition against Team Freedom. Nick Amado had to step in as an outside hitter, as Matt Hilling had to step in as a setter to fill in for Spencer Andrews. Nick Amado had never played outside hitter and was doing an average job, with hitting .0 on the match before going down with an injury, by landing on the Stunners’ own middle blocker, Kevin Gear. When asked about his injury, Nick Amado responded with “It was a really unlucky injury and it is part of the game, any ankles can go down at any moment, that’s part of the game.” Nick Amado was on crutches for a few days but after a trip to the hospital it was deemed that it wasn’t broken and just a grade three sprain. Nick hopes to be in the gym soon and definitely plans to play in Atlantic City at the end of May.

previous
Corey Chavers is Ready to Go
next
Josh Ayzenberg is Ready to Stun the League
PRIVACY POLICY
TERMS & COND...
We use cookies to ensure that we give you the best experience on our website. If you continue to use this site we will assume that you are happy with it.OkPrivacy policy